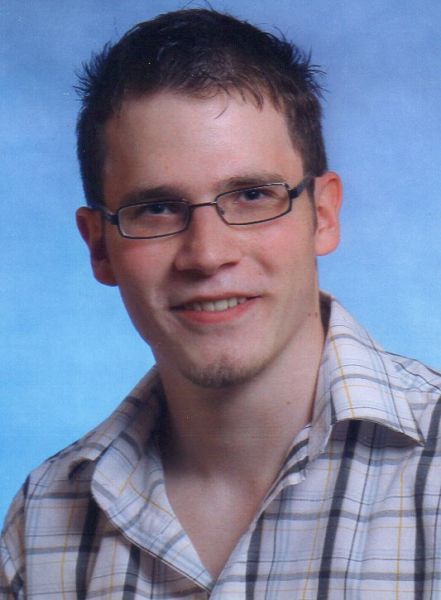 I have been involved in the following academic research initiatives or industrial projects: 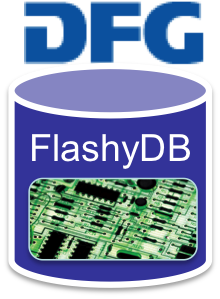 Doctoral Programme - Services Computing: Services Computing is a Cooperative Doctoral Program at the Herman Hollerith Center (HHC) in BÃ¶blingen, Germany. It is a joint program of the University of Stuttgart and Reutlingen University, and supported by an initiative of the Ministry of Science and Art in the federal state of Baden-WÃ¼rttemberg, Germany. The cooperative doctoral program is aligned with the third cycle of the Bologna Process, the recommendations of the Science Council for the role of Universities of Applied Sciences in the German academic system, and the Higher Education Act of Baden-WÃ¼rttemberg for scientific cooperation between university partners.